We offer marketing communications strategy and public relations services that deliver clear, concise and compelling messages for your organization. We help entrepreneurs, small to medium sized businesses, corporations, and non-profit organizations. Our core belief is that the first step to engaging with current and prospective customers is creating effective content that supports your core organizational strengths. Then we will create a solid online presence for you to reach your target market and target audience effectively. R5 Communications is different from other firms in that  we really listen to our clients AND their customers. There is no cookie-cutter or one-size fits all approach to creating content that is relevant to your company and your customers. We will represent your brand in everything we do. That requires doing our utmost to understand what you do best and why your organization excels. We fully appreciate how much your business means to you. So, consider us as an extension of your team; working hard to make your business successful.

We take a holistic approach to communications strategy. 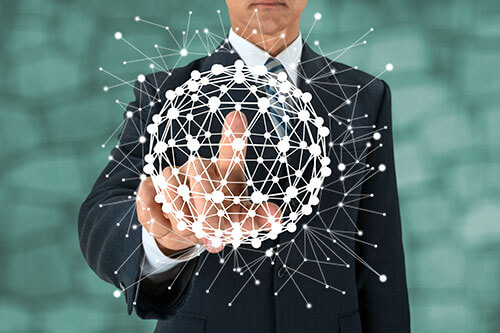 Whether the project is a multi-year digital marketing effort, preparing a detailed article for a trade publication, producing a video to showcase a new product launch, developing a marketing plan for a new business segment or a quick image banner for your website, we take into consideration the market you need to reach. We want all our efforts to benefit your brand and your business. That’s why we always start by assessing exactly what you need and what results you expect. We do this using in-depth consultation and research. We analyze the market to fully understand opportunities and the competition. This folds into the planning phase where we strategically create the messages and means to execute them. With your continuous input we will propose the best solution to your online marketing challenges. With your approval, we launch the plan and monitor its progress. This involves relentless execution to deliver success and create excellence. We adjust according to the results we measure to ensure we deliver continuous improvement. We are not satisfied until you are fully satisfied. You will have direct access to information about your program anytime you need it. We use a reporting dashboard where you can find all the data about your campaign, including progress reports and performance metrics. Our reporting system ensures everything is in place and that all goals are accomplished on time. In 2012, Sheldon Ripson founded R5 Communications which provides public relations and digital marketing consulting services to businesses in a wide variety of industries as well as non-profit organizations.

An accomplished journalist, Sheldon was a reporter, news anchor, and executive in seven Midwest cities. He interviewed and reported on a wide variety of people including presidential candidates, Nobel Peace prize winners, Fortune 500 CEOs, labor union presidents and entrepreneurs.

Sheldon earned an MBA from Washington University in St. Louis, where he graduated in the top 20 percent of Executive MBA Class 39 in 2013 and was voted ‘Most Inspirational’ by his classmate peers. He received his undergraduate degree at the Drake University School of Journalism and Mass Communication, where he was named Alumnus of the Year in 2006.